Is an association of athletic clubs, Regional athletic associations and individual members. SAF was part of Czechoslovak Athletic Federation and since 1993 has been an independent member of IAAF (World Athletics) and European Athletics.
Slovak Athletic Federation is currently based in Bratislava. The main source of income is the Government via the Ministry of Education, Science, Research and Sport of Slovak Republic, and the remaining funding comes from sponsors and partners.
Currently the SAF associates 4 Regional athletic associations with the total of 201 clubs and about 19 800 members (athletes, coaches, referees, officials), of which more than 16 000 are under 18 years of age.

- has organized numerous international events (since 1998 – 2013 European leagues and Team Championships in Banská Bystrica, European Cup in race walking in Dudince, European Cross Country Championships 2017 and European Throwing Cup 2019 in Šamorín), many international matches in youth category.
- has attracted, motivated children and youth to practise athletics regularly. The SAF has organized competitions for the youngest age in projects like Kinderiada, Kids athletics, Youth leagues, etc., with the intention to increase memberships in the whole of Slovakia’s territory, with the aim of promoting healthy life habits, developing and strengthening mental and physical health and abilities. 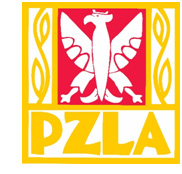 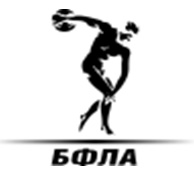 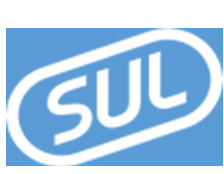